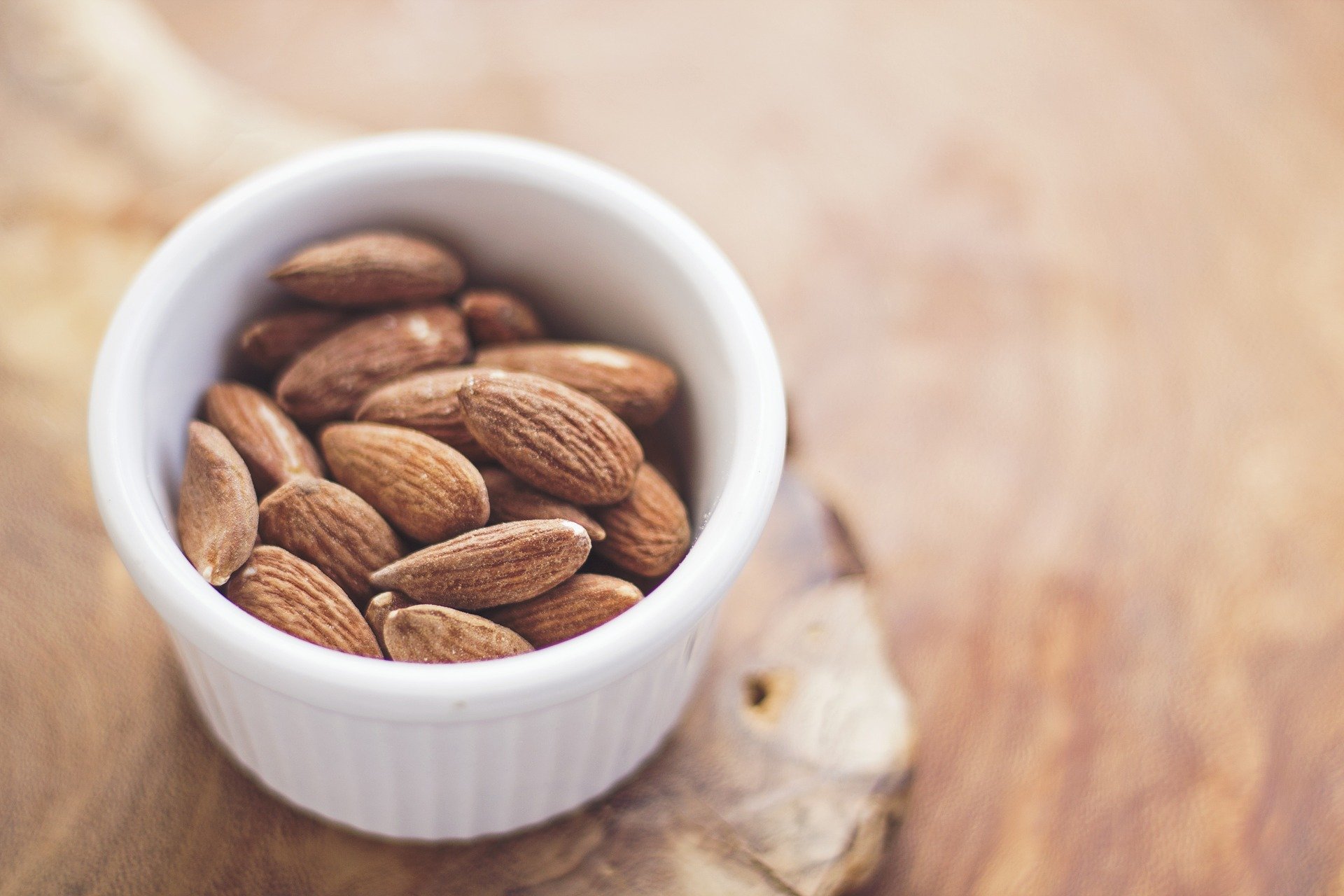 Fresh or dried, almonds are delicious and very nutritious seeds, rich in proteins and mineral salts, used above all in pastries to make delicacies such as nougat, confetti and marzipan. On almond-based sweets, beneficial properties and uses in cosmetics, many have been said and written. Today, we want to talk to you about the symbolic, mythical and historical aspect of this fruit originating in Asia.

Originally from Asia, the almond was already growing in the Stone Age and was presumably grown from the Bronze Age, becoming the first processed fruit of antiquity.

In ancient Egypt and Greece there were many widespread fruits, so much so that the Romans called them “nux graeca” (Greek almond, in fact). Furthermore, the latter was believed to be a remedy for drunkenness. Plutarch, in fact, tells of a doctor who, host of the son of Emperor Tiberius, boldly challenged anyone to drink wine. The mystery of his “strength” remained inaccessible until the day he was caught eating almonds before the meal. Intrigued by the strange behavior, he confessed that if he hadn’t eaten those fruits, even a small amount of wine would have gone to his head.

In the Middle Ages, almond became one of the most used ingredients both in the court kitchen and for aphrodisiacs and love filters. Medieval humoral medicine placed high expectations on almonds, prescribing them in cases of decay to rejuvenate and enhance sexual activity, becoming an essential ingredient also in restorative biscuits. 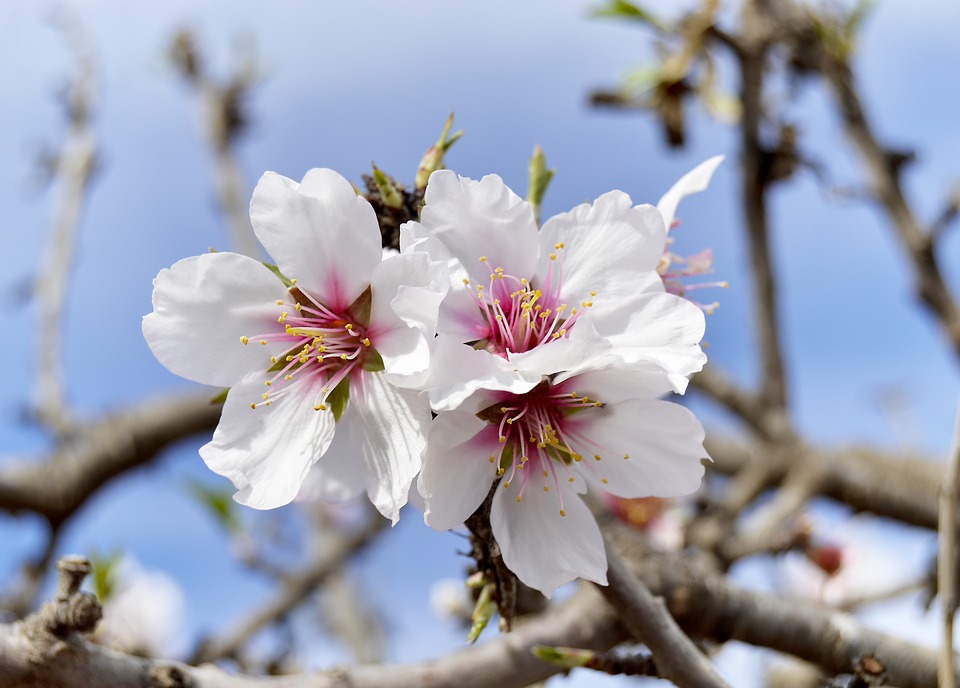 The almond tree blooms before all the others, often at the end of winter and a myth of the ancient Greeks reveals the reason why in decanting love there is no rival. It is in the love of Acamante and Fillide that history merges with myth.

Acamante, Greek hero son of Phaedra and Theseus, during his journey to Troy he stayed a few days in Thrace, where he met Princess Fillide. The two fell in love but Acamante, with the weight of the war on his shoulders, had to leave. Ten years the princess waited for him before dying of pain thinking that the beloved had not survived the battles.

The goddess Athena, taking pity on this sad story, turned Phyllis into an almond tree. Acamante, actually still alive, learned of the death of his beloved, went to the place where the tree was located. The embrace of the young man brought out white flowers which still today, in spring, testify to the eternal love of the two. The almond blossoms, as mentioned, are the first to bloom in spring and sometimes in late winter

The almond as a symbol of hope

The meaning of the flower has inspired myths and legends, promoted the birth of traditions, spread sacred words, culture and folklore, which have their roots in distant times, where the plant is grown. 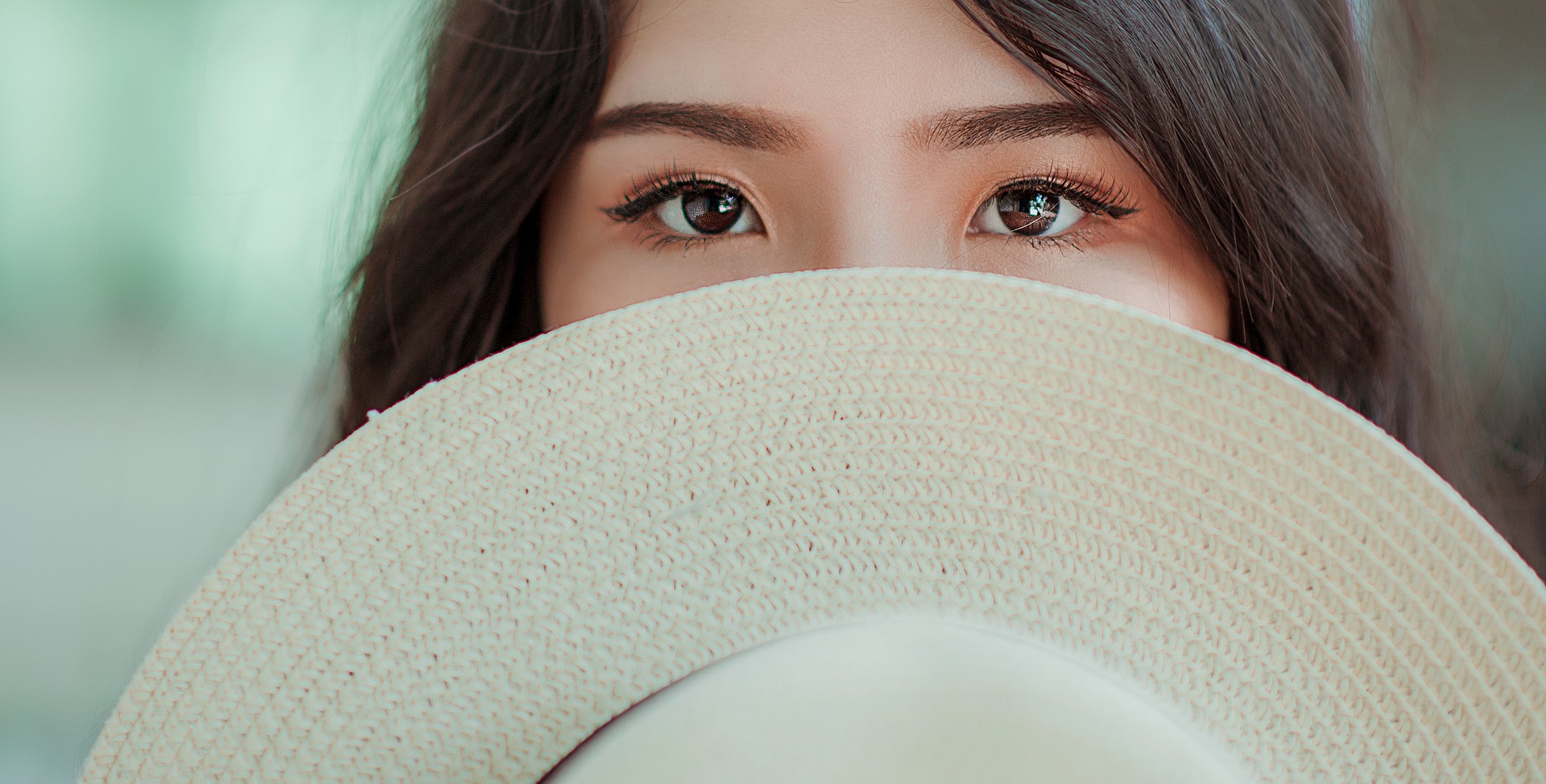 Why do Orientals have “almond-shaped eyes”? It is true: the crease in the inner corner of the eyes of Asian people would seem to draw an almond. The reason is to be traced in the hereditary characters: this particular conformation, in fact, served their Siberian ancestors to protect their eyes from the wind, the cold and the light reflected by the snow.